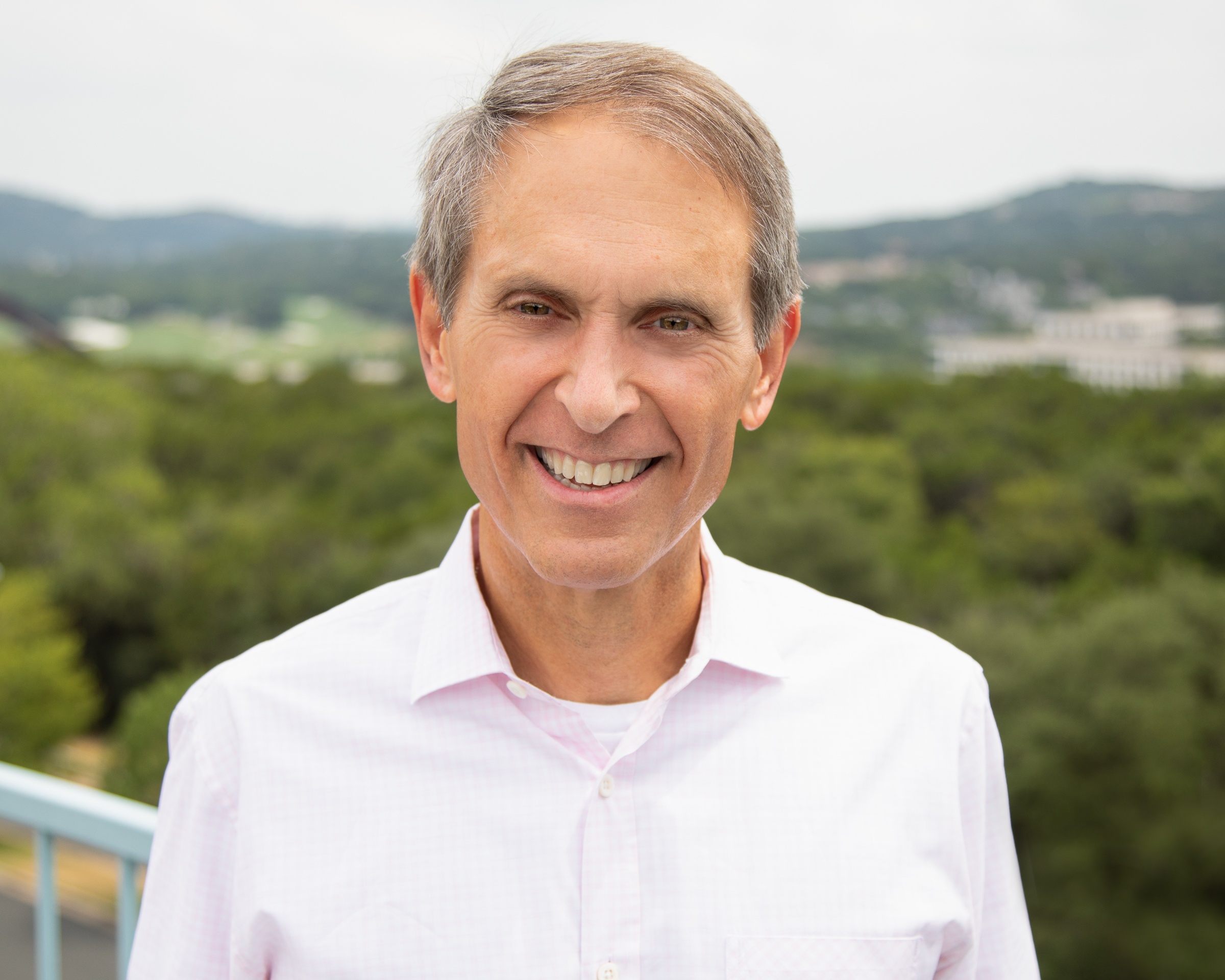 Gene had 20 years of financial and operational experience in the energy industry before serving as Chief Financial Officer of Brigham Exploration Company from 2002 until its sale to Norway-based Statoil ASA in December 2011.  Earlier in his career, he served as Integrated Energy Managing Director for the investment banking division of ABN AMRO Bank, where he executed merger and acquisition advisory services and capital markets transactions for energy companies.  He had a similar focus in his role at Prudential Securities Incorporated, Stephens Inc., and Merrill Lynch Capital Markets.  Prior to his stint in the financial services industry, he worked for more than four years as a petroleum engineer for Amoco Production Company and the Railroad Commission of Texas.

At the University of Texas at Austin, Gene is a member of the Executive Council of Kay Bailey Hutchison Center for Energy, Law & Business and the Engineering Advisory Board of the Cockrell School of Engineering, where in 2017 he was awarded the school’s Distinguished Engineering Graduate Award.  He has also served on various nonprofit boards, including KIPP Austin Public Schools, the Capital Area Council of the Boy Scouts of America, and Trinity Center.

Gene earned his bachelor’s degree in petroleum engineering in 1981 and his MBA in 1986, both from The University of Texas at Austin.